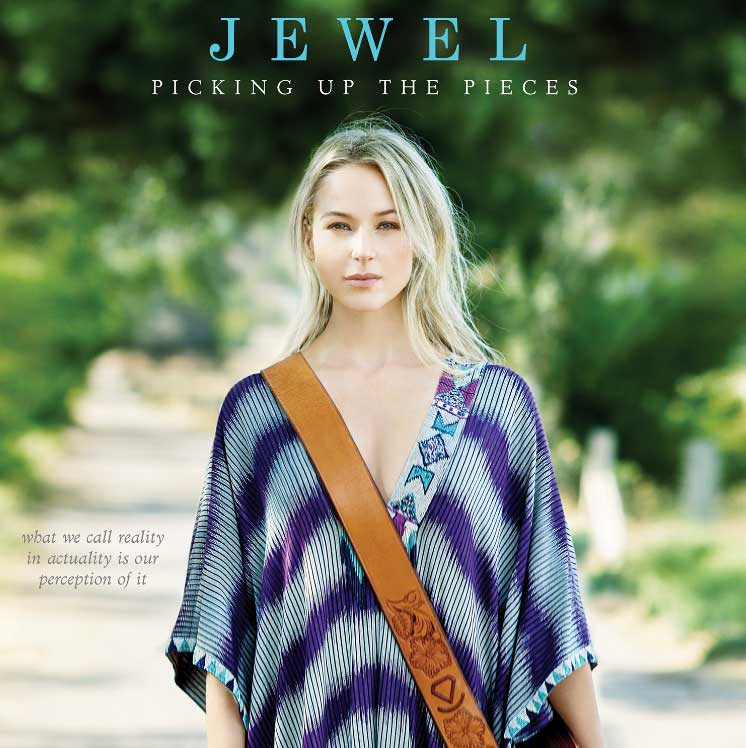 Michael Martin
Latest posts by Michael Martin (see all)
Music, My Life Coat of Many Colors, Duets, Jewel, Just The Way I Am, Music, My Father's Daughter, NBC
Share this post: