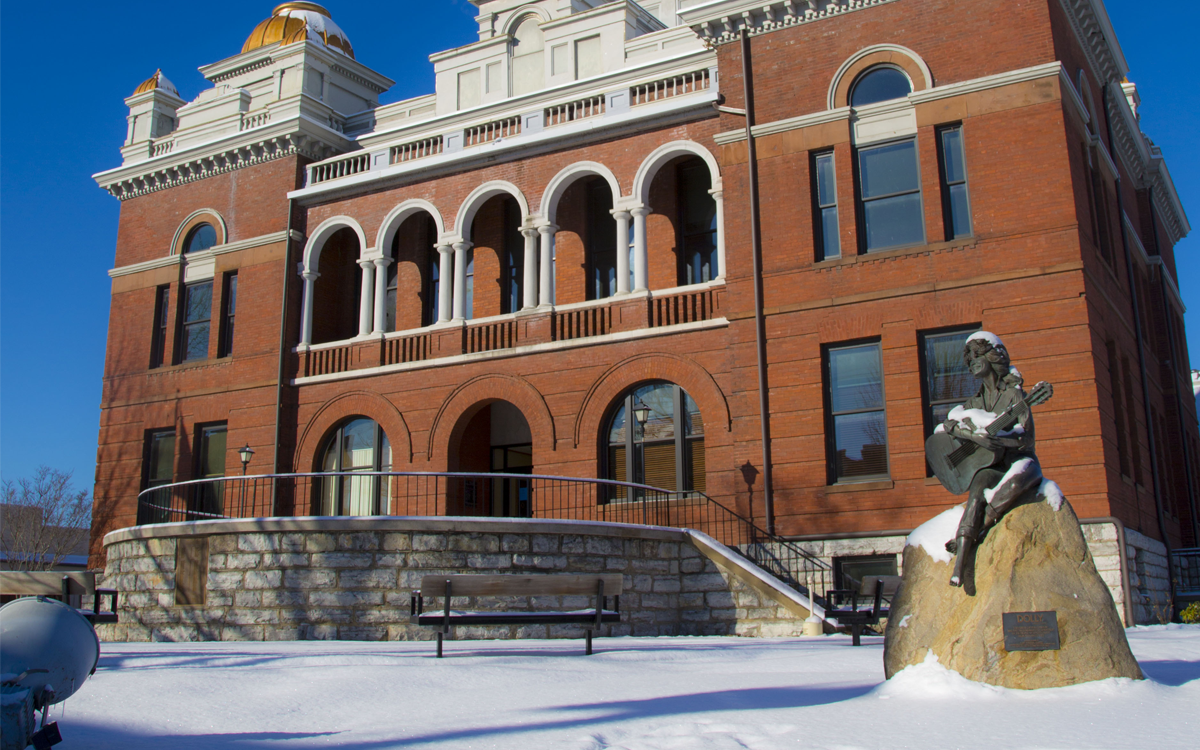 Jim Gray, creator of the Dolly Parton statue in Sevierville, TN, passed away at the age of 87

Jim Gray, creator of the Dolly Parton statue in Sevierville, TN, passed away at the age of 87 at Brown County Health & Living Community in Nashville.

In his 50+ year career, Gray sold well over 2,000 original paintings and 125,000 prints to collectors in the United States and abroad. Among his successful career, Gray also created the Dolly Parton statue seated in front of the Sevier County Courthouse. After more than 2,000 working hours, Dolly’s iconic statue debuted May 3, 1987, and remains a must-see landmark in the heart of Sevier County.

“Jim Gray will always hold a special place in my heart and I’m so thankful that his legacy as a talented artist will live on in the statue he created.”

Jim Gray was a husband, father and beloved artist whose work has and will continue to touch so many lives. To Fran, his wife, thank you for lending your light to the world. We send you our love and affection.

According to the Jim Gray Gallery, his final years were lived with challenges of dementia. As a result, the family asks that donations be made to the Dementia Action Alliance 501c3 organization. 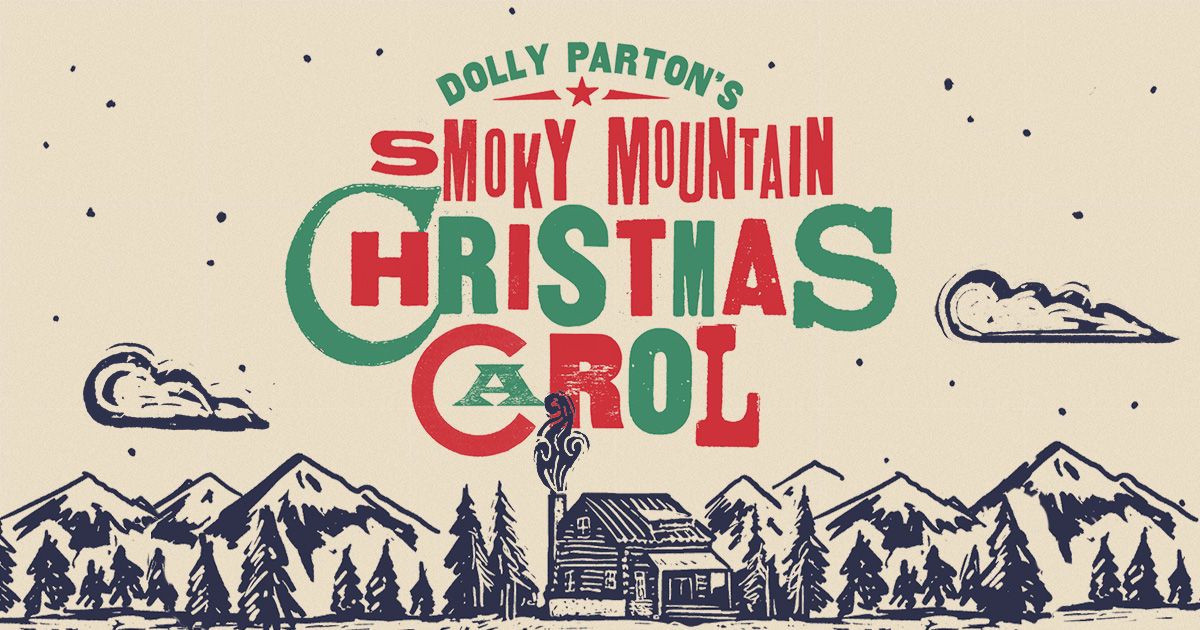 Set during the 1930s in the Smoky Mountains of East Tennessee, this incredibly heartwarming and truly unforgettable production imagines Ebenezer Scrooge as the owner of a mining company town, where his callous greed blinds him to the joys and gifts of the season. As a Christmas Eve snowstorm approaches, Scrooge is visited by his deceased business partner and three ghosts who compel him to see life anew and discover that love is the greatest and most precious gift we have. Dickens’s classic characters and Parton’s one-of-a-kind songwriting expertise make this a holiday event you’ll want to share with those you love.

Boston’s Emerson Colonial Theatre is holding the limited engagement of the musical from December 3 – 29, 2019. 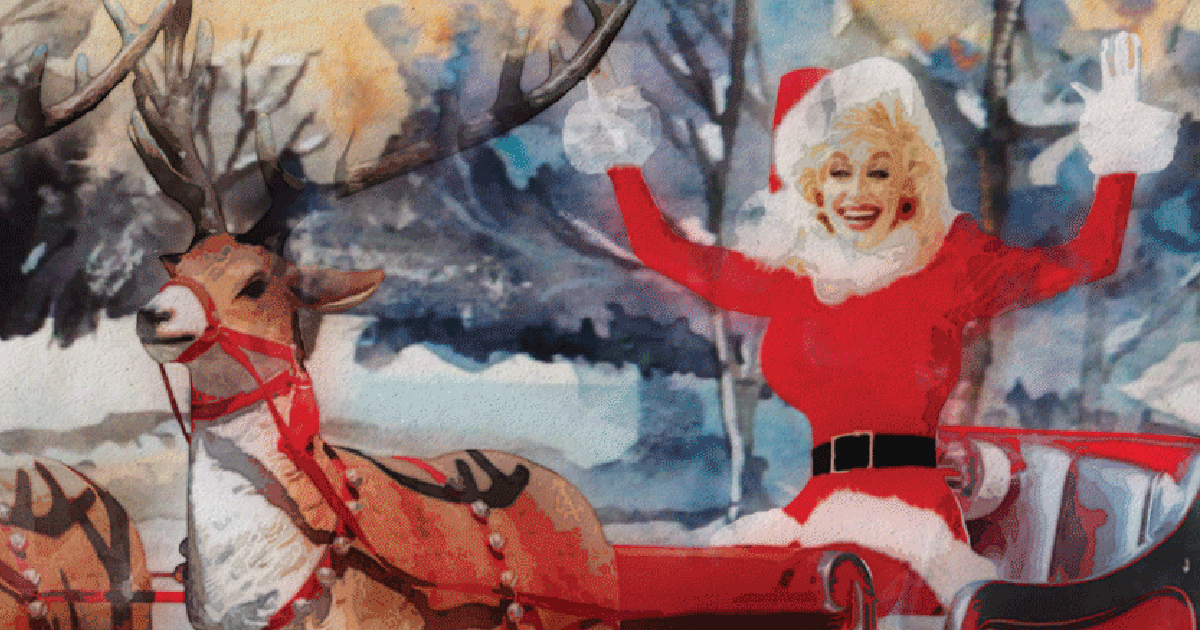 With Christmas being Dolly’s favorite time of the year, she’s celebrating with her new Holiday Collection. From stockings to sweatshirts, pom hats and mugs, Dolly’s new online merch shop has something for everyone.