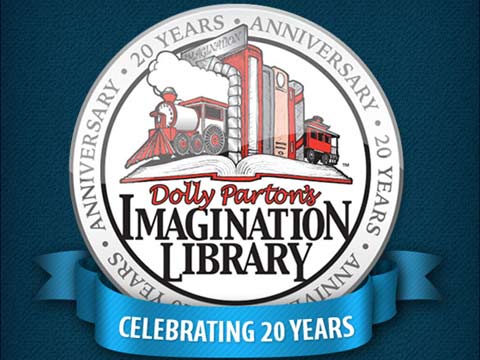 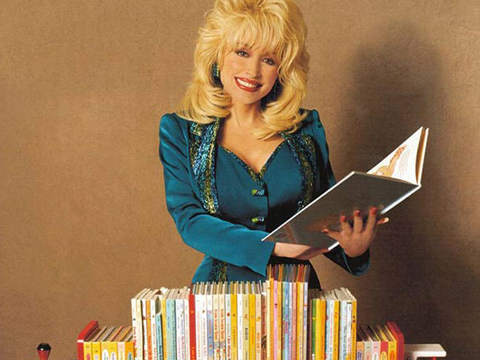 Inspired by her humble beginnings and her big childhood dreams, Dolly created the Imagination Library to instill a love of reading and learning in the children within her community. The book gifting program sends a free, age-appropriate book to registered children every month from birth to age five. Dolly wanted to get kids excited about books and feel the magic books create. Reflecting on her vision, Dolly said,

“My dream has been for every child to have a library of books that their parents can read to them from, from the time they are born until they start school. The Imagination Library was designed to help children Dream More, Learn More, Care More, Be More and by golly it’s really working.”

The program was made available to all children in Sevier County, TN under age five. Each child received the same introductory book, which happens to be Dolly’s favorite children’s story, “The Little Engine That Could,” by Watty Piper. From birth to age five, children receive a 60-book library completely free and delivered right to their mailbox, with their name on the label. 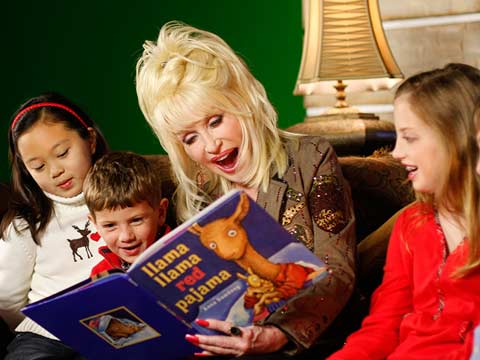 Dolly delivered the one millionth Imagination Library book to a little girl from Georgia named Cana Beth Waynick on, December 12, 2003, during a special ceremony at Dollywood. This moment symbolized not only what had been accomplished so far, but also showed the promise of even more valuable opportunities for the future of Imagination Library. 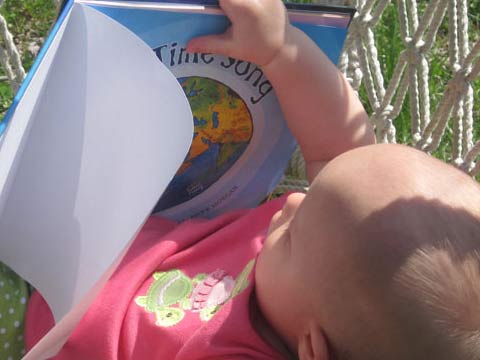 In 2012, an article based on Dolly’s Imagination Library initiative was included in the journal, Reading Psychology. 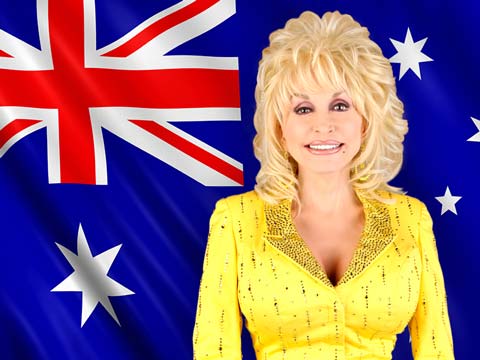 During the first week of May, thanks to the efforts of the United Way, Dolly’s Imagination Library became available in Australia.