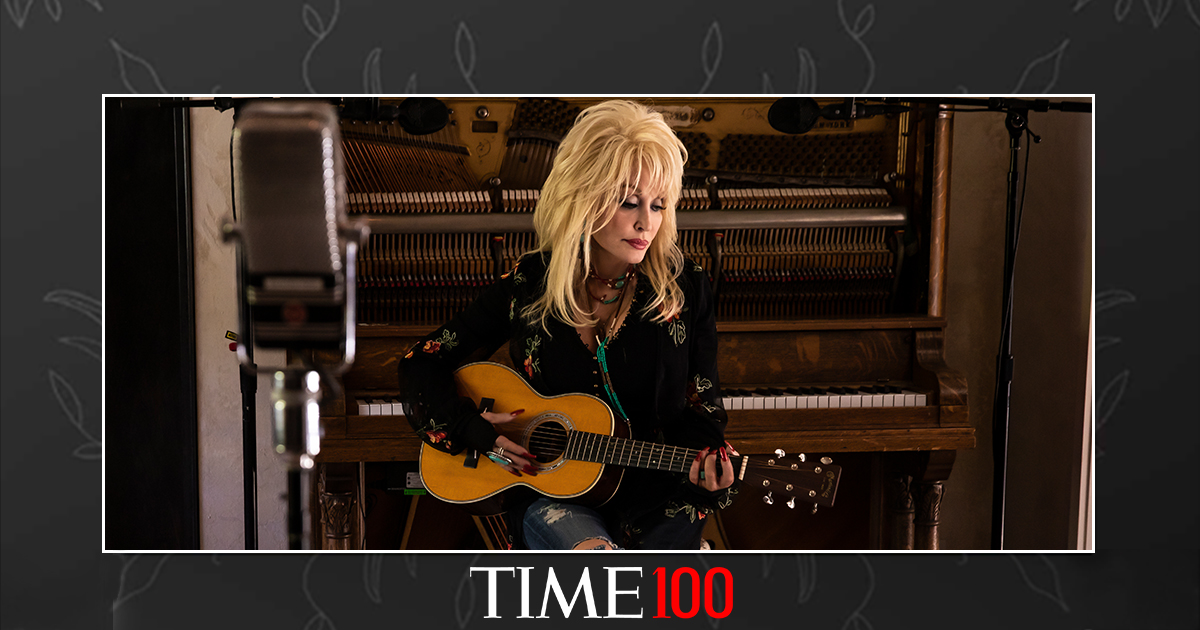 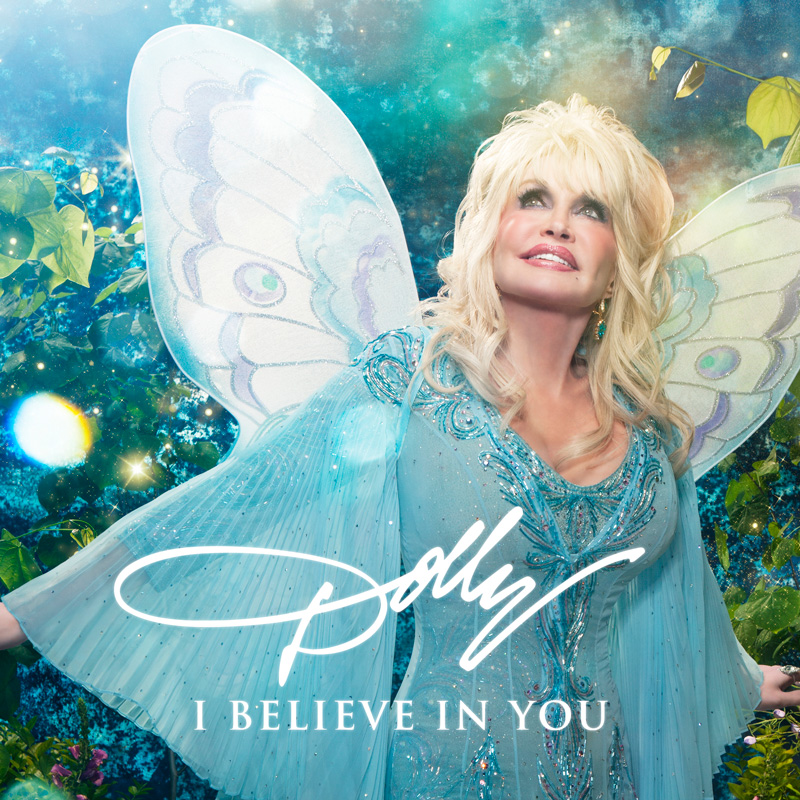 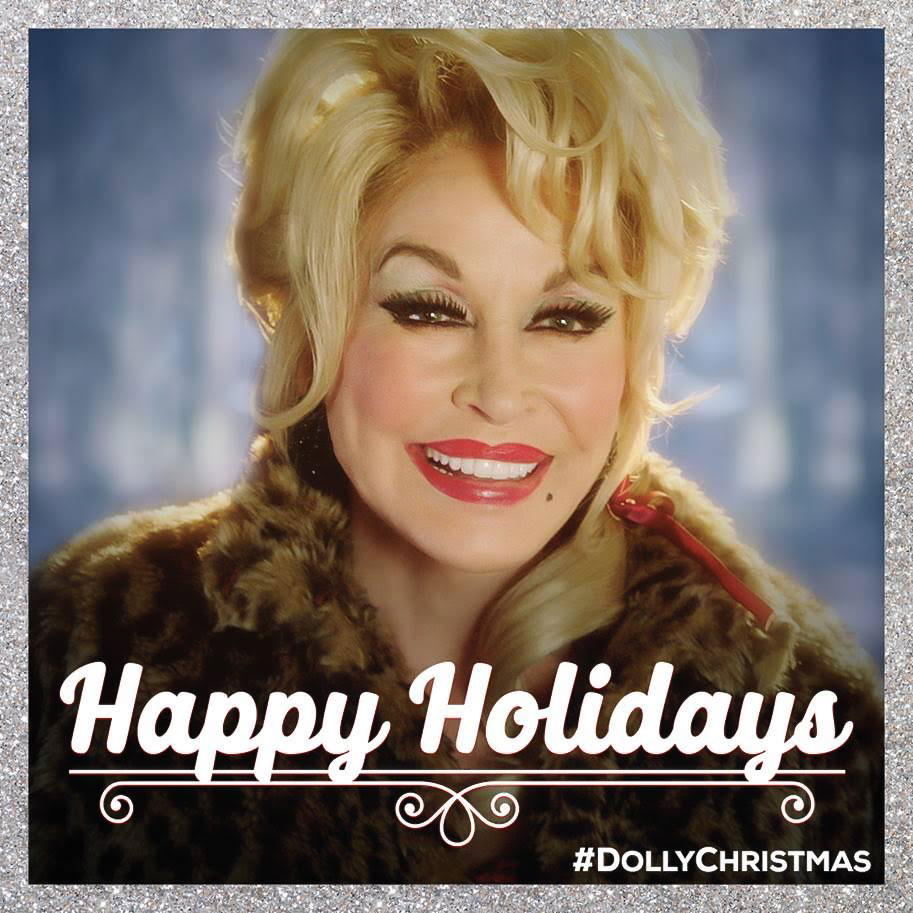 “Dolly Parton’s Christmas of Many Colors: Circle of Love” is available on DVD on Dec. 20 and set to re-air on NBC on Dec. 23. 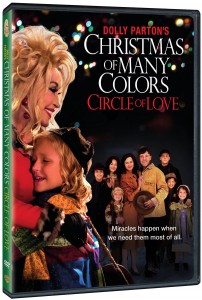 Click to Order “Dolly Parton’s Christmas of Many Colors: Circle of Love” On DVD

Just in time for the holidays, and only three weeks after the broadcast premiere on NBC, Warner Bros. Home Entertainment brings home an all-new holiday miracle. Experience the magic and music with the next installment of the film based on the inspiring true story of living legend Dolly Parton’s remarkable upbringing in the mountains of East Tennessee. “Dolly Parton’s Christmas of Many Colors – Circle of Love” is priced to own at $19.98 SRP on DVD, and also contains deleted scenes and three brand new featurettes including behind-the-scenes interviews. Own it on Blu-ray™ and DVD Dec. 20 and on Digital HD now.

About Christmas of Many Colors: Circle of Love

Dolly Parton’s Christmas of Many Colors – Circle of Love continues with the story of young Dolly Parton as the Parton Family experiences a true Christmas miracle drawing the Partons closer together than ever – with deepened faith and love for one another. The film delivers Christmas joy and peril as an unexpected blizzard threatens the Parton family while Dolly’s father (and his kids) make sacrifices to raise enough money to finally buy his loving wife the wedding ring he could never afford. Meanwhile, an important person in little Dolly’s life begins to see that her amazing voice and musical gift might just be made for something bigger than rural Tennessee. 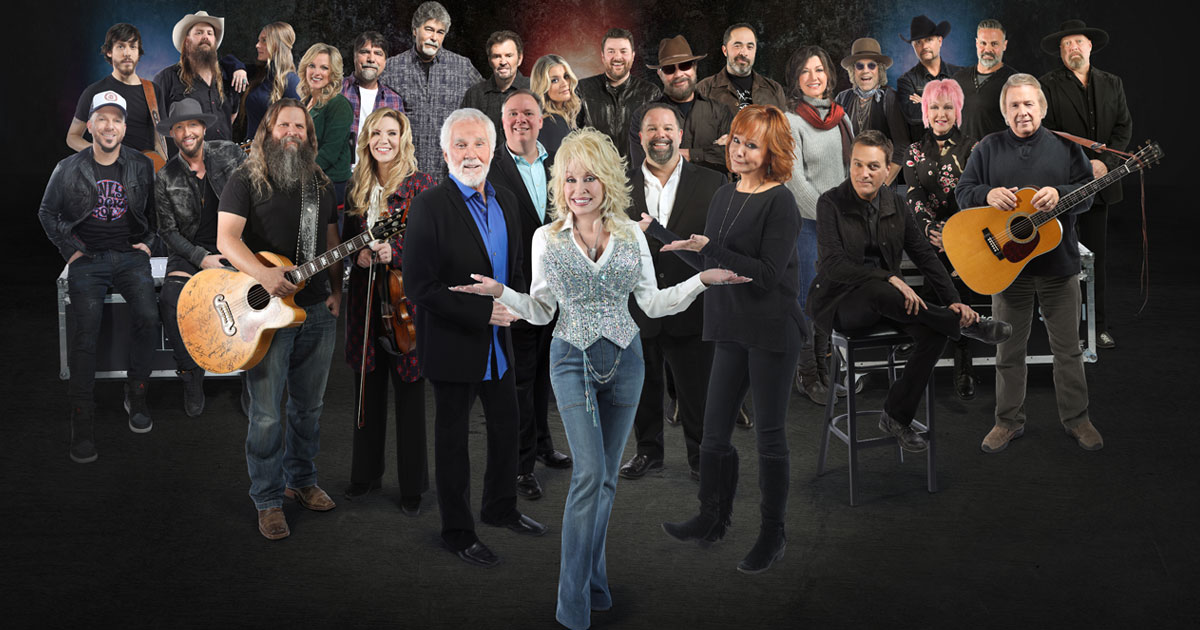 Millions watched the star-studded Smoky Mountains Rise: A Benefit for the My People Fund telethon and nearly $9 million has been raised, so far!

The telethon, broadcast on GAC, AXS-TV, RFD and The Heartland Network Tuesday, received huge donations from music stars like Taylor Swift, Kenny Chesney, Chris Stapleton, Chris Young, Paul Simon and Dierks Bentley but also from families across the country who just wanted to give the people of Dolly’s home area a hand up in the tragic wildfires.

“I am overwhelmed by the generosity of the people who have donated from all over the country and to my friends who donated their time, talent and money for My People,”

“The response has been so overwhelming that we haven’t been able to count all of the donations yet; right now, in total, we have raised about $9 million dollars for the folks who lost everything in Sevier County.”

The total amount raised is expected to rise as mail donations are counted and the telethon is rebroadcast to new audiences over the next five days.

Anyone who would like to make a tax-deductible contribution to the My People Fund may visit dollywoodfoundation.org.

For those wishing to send donations via mail, those contributions should be sent to:

More than 1300 families have been displaced due to the wildfires which spread across Parton’s home area of Sevier County, Tennessee in late November. Dolly established the My People Fund to provide $1000 each month for six months to every family who lost their primary residence.

The My People Fund will provide $1000 each month to Sevier County families whose homes are uninhabitable or were completely destroyed in the recent Smoky Mountain wildfires. Any family who lost their primary residence (renters and homeowners) due to the wildfires in Sevier County will be eligible. A pre-application for those affected is available at DollywoodFoundation.org.