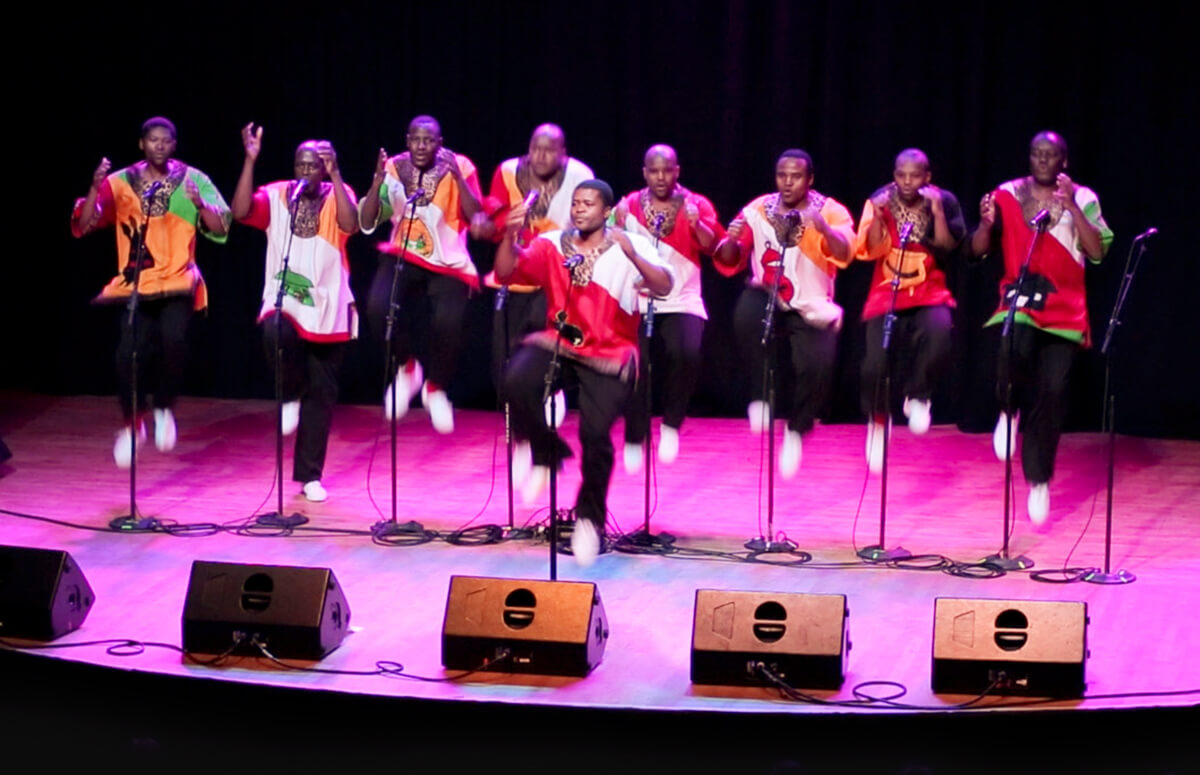 Dollywood kicked off its 33rd season with a special preview event hosted by Dolly Parton. This incredible year is one which surely will be remembered for the amazing quality of entertainment. Dollywood’s entertainment team invested $1 million more in its 2018 offerings than any other single year of entertainment in its history.

Dollywood has won Amusement Today’s Golden Ticket Award for Best Theme Park Entertainment for nine years. And with 2018’s commitment, the park again looks to lead the way for the award.

Opening day also served as the unveiling of the newly renovated Aunt Granny’s restaurant. The eatery is named after the affectionate nickname Dolly’s nieces and nephews have for her as she acts as both aunt and granny to them as well as to some of her younger siblings. The restaurant is one of the parks original features. Its buffet style dining offers guests delicious comfort foods including Mama’s Stone Soup. Read famous Stone Soup story in A Mother’s Love & Inspiration – Avie Lee Parton.