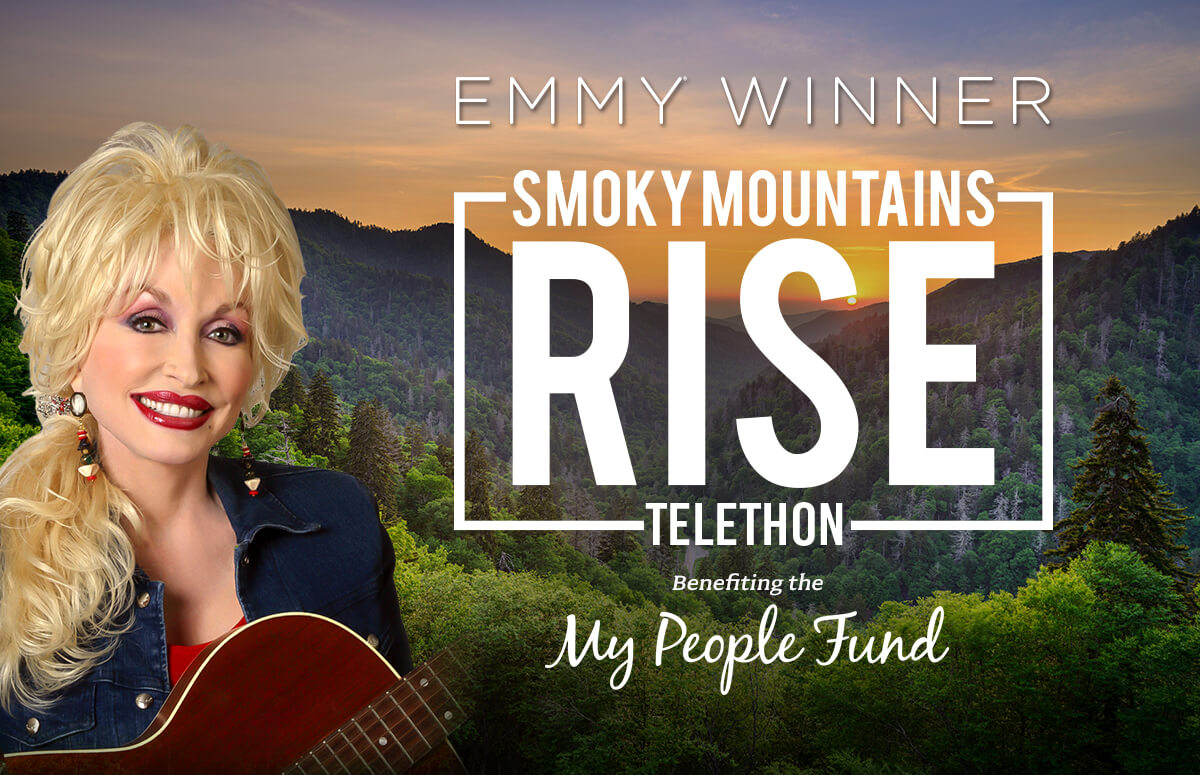 During the ceremony, Dolly and the Dollywood Foundation received The Governors’ Award for outstanding achievement in community service. The Board of Governors’ Award is for truly outstanding and unique accomplishments and achievements of some duration and durability. Past recipients include Ralph Emery (1991), NASA TV and Marshall Space Flight Center (2008) and Vanderbilt University News Archive (2012).

“I am so excited to receive these awards tonight, when people ask me what I want them to say about me 100 years from now, I always joke that I want them to say ‘boy, she sure does look good for her age!’ But, in all honesty, I want the work we’ve done through the Dollywood Foundation and Imagination Library to stand the test of time. Of course, I’d be lying if I didn’t say I want my music to be a part of that story, but in all honesty, my music has been a part of everything I have ever done in this business. My music has given wings to my dreams ever since I was a child, and as I sit here tonight, I am so thankful for the fans who have stood by me and supported me all of these years.”

Congratulations to Dolly for receiving the Governors’ Award for outstanding achievement during the regional Emmys ceremony tonight! We at Dollywood are proud of all you’ve accomplished.