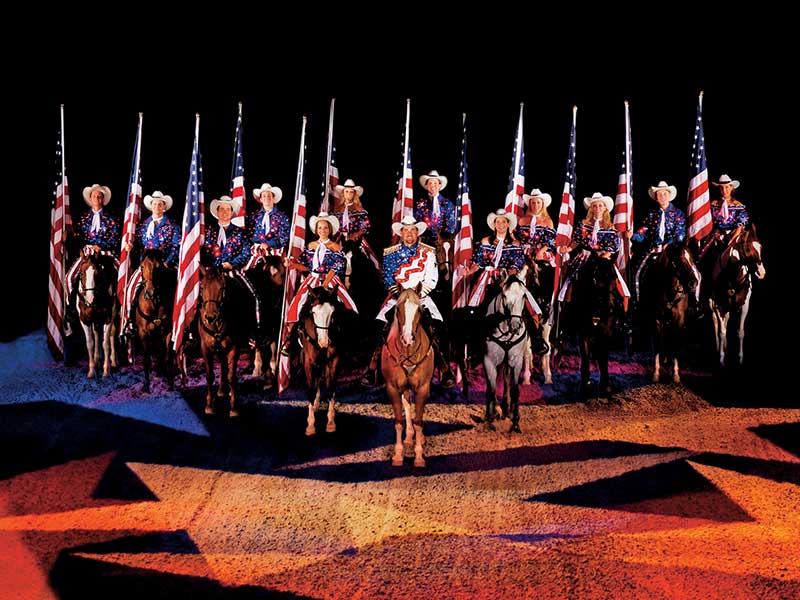 When Dixie Stampede opened in 1988, operators shut down the popular dinner show attraction for the winter in October. The next season, they were from April to October. In 1993, the theatre opened its doors on, March 10.

“The season has definitely lengthened,” said the marketing director for Dixie Stampede. “That’s what we’re all working to do. I think the time when everyone will be open year-round is sneaking up on us fast.”

Dolly opened the sixth season of her Dixie Stampede in Pigeon Forge, Tenn., with a new featured illusion. While it has been a well-kept secret, rumor is that it involves people disappearing before your very eyes. It is another way to add to the fun.