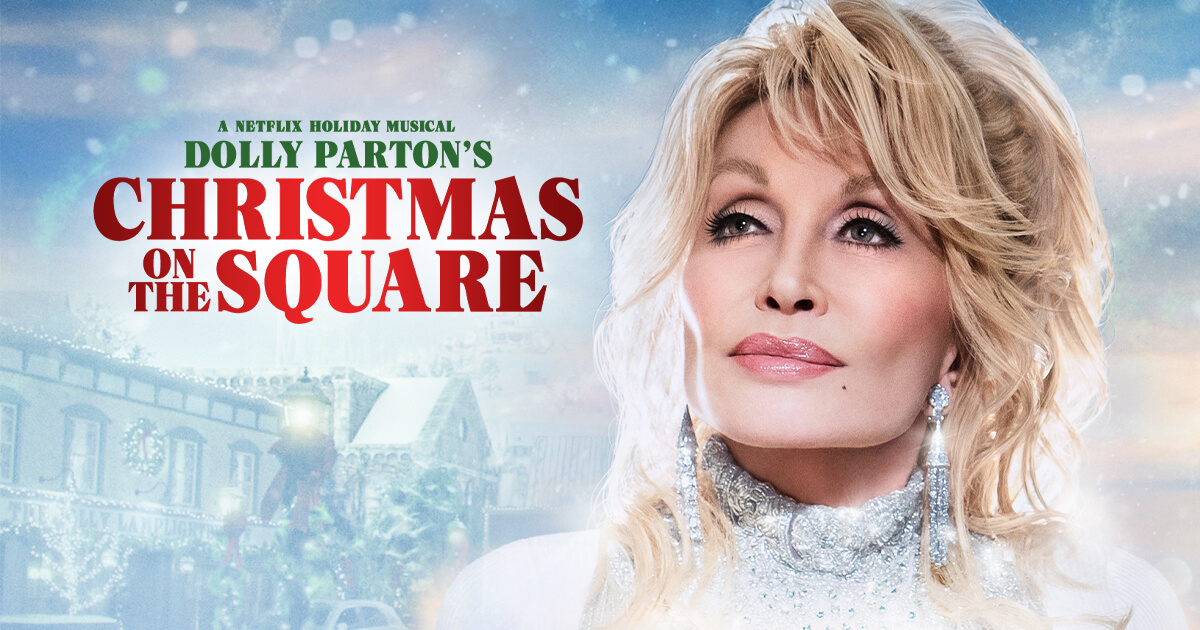 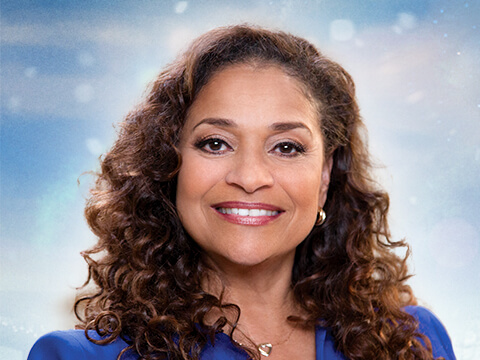 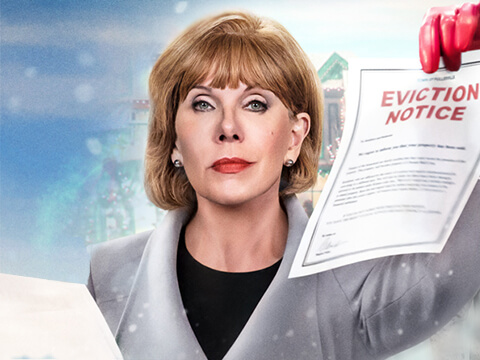 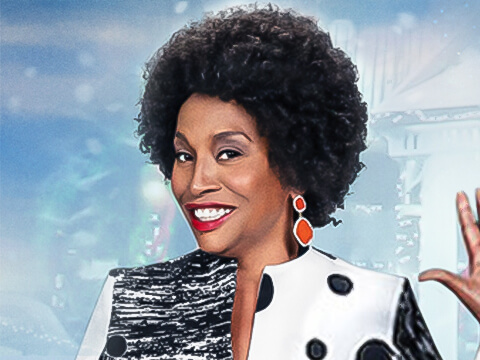 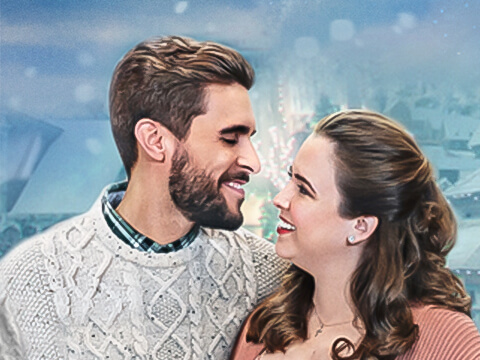 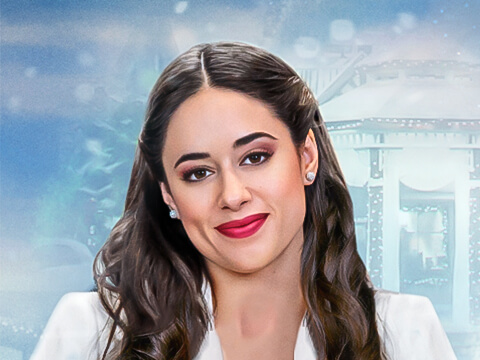 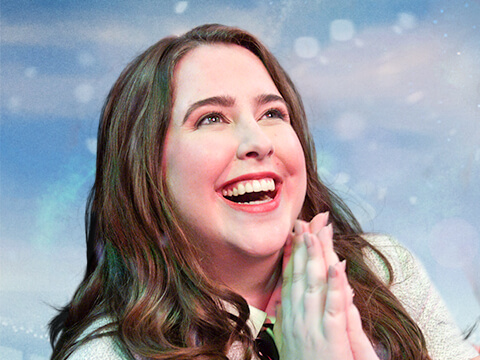 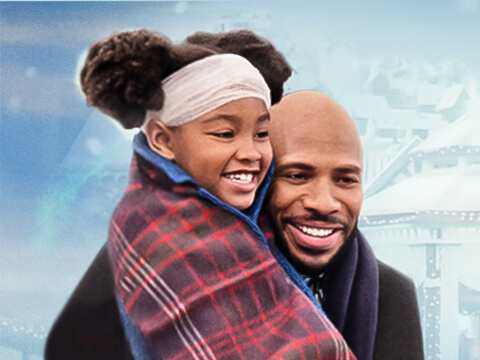 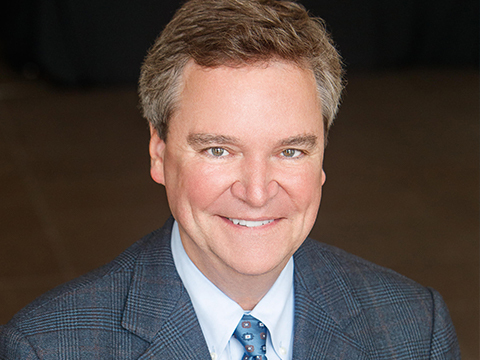 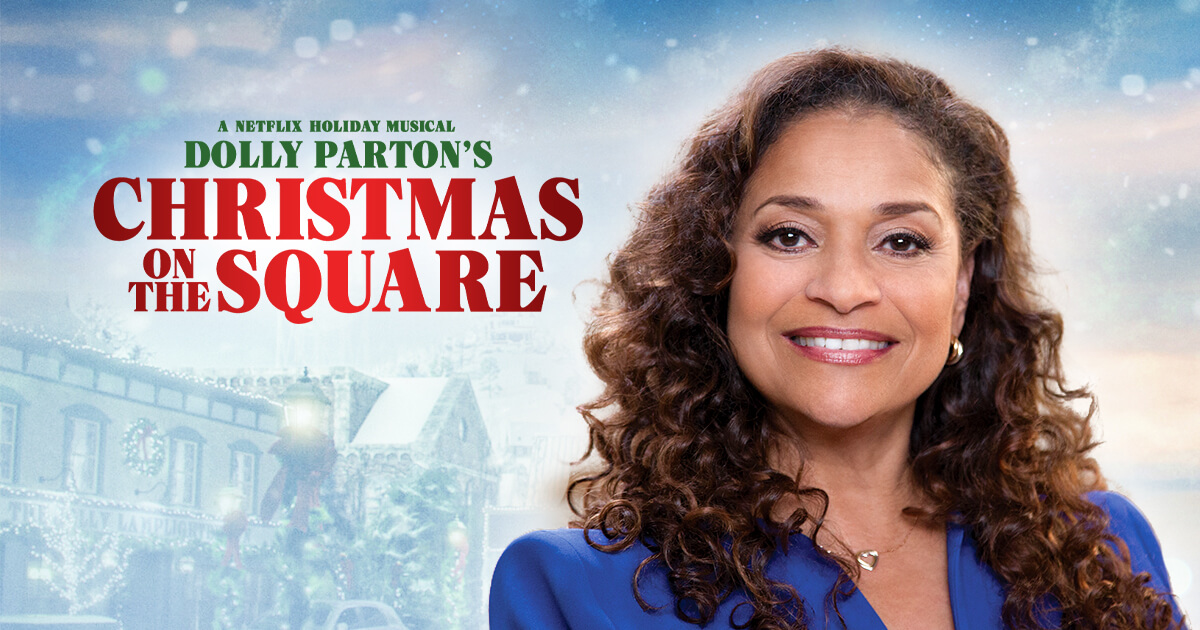 Dolly Parton’s Netflix Christmas special, Christmas on the Square, was brought to life when Debbie Allen accepted the role as director and choreographer of the new musical.

Debbie Allen danced her way onto the American musical theatre scene at an early age. She has enjoyed a show-stopping career, encompassing everything from Broadway to a hit television series to the silver screen. The multi award-winning actress, dancer, choreographer, singer/songwriter, director and producer has now brought her expertise as both a director and choreographer to Dolly Parton’s brand new Netflix Christmas musical, Christmas on the Square.

“I felt really blessed to get back in my musical theatre shoes,” Allen shares.

The energetic icon brought to the set her incredible ability to marry movement and music. Her innovative giftings, combined with Dolly’s innate way of crafting lyrics and melodies, created an endearing result of Christmas magic. Parton composed all 14 of the songs that are featured in the new musical, and together these two talented women brought the heartwarming holiday story to life.

2020 has been a year of uncertainty for people across the globe, and this new Netflix special brings much-needed tidings of hope. When asked what message she would like to share with the world, Allen referenced the overarching theme in Christmas On The Square.

We’re so thrilled the incredible Debbie Allen put her musical theatre shoes back on for this movie, and there’s no tip-toeing around the fact that her creative genius will allow this movie to dance its way right into your heart.

Debbie Allen opened the Debbie Allen Dance Academy in Los Angeles in 2001. She currently holds classes for dancers of all ages and is credited for teaching choreography to dancer-turned-singer, Paula Abdul.